In line with recent government advice bookings are only

Jump to next available date 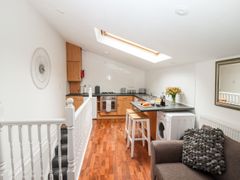 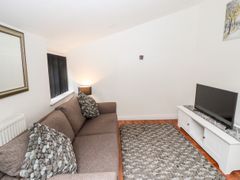 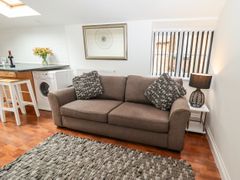 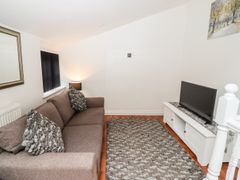 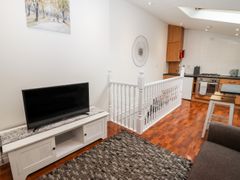 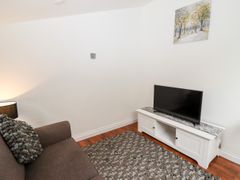 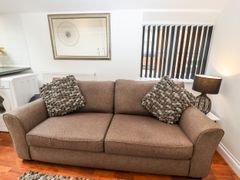 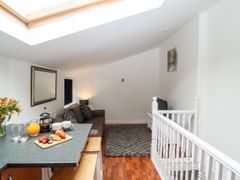 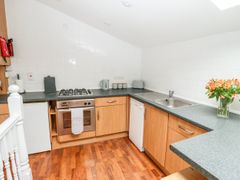 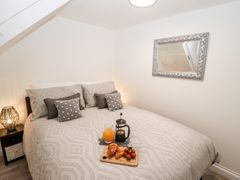 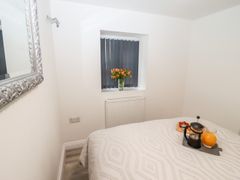 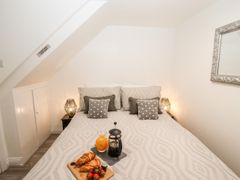 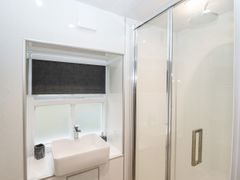 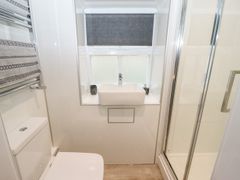 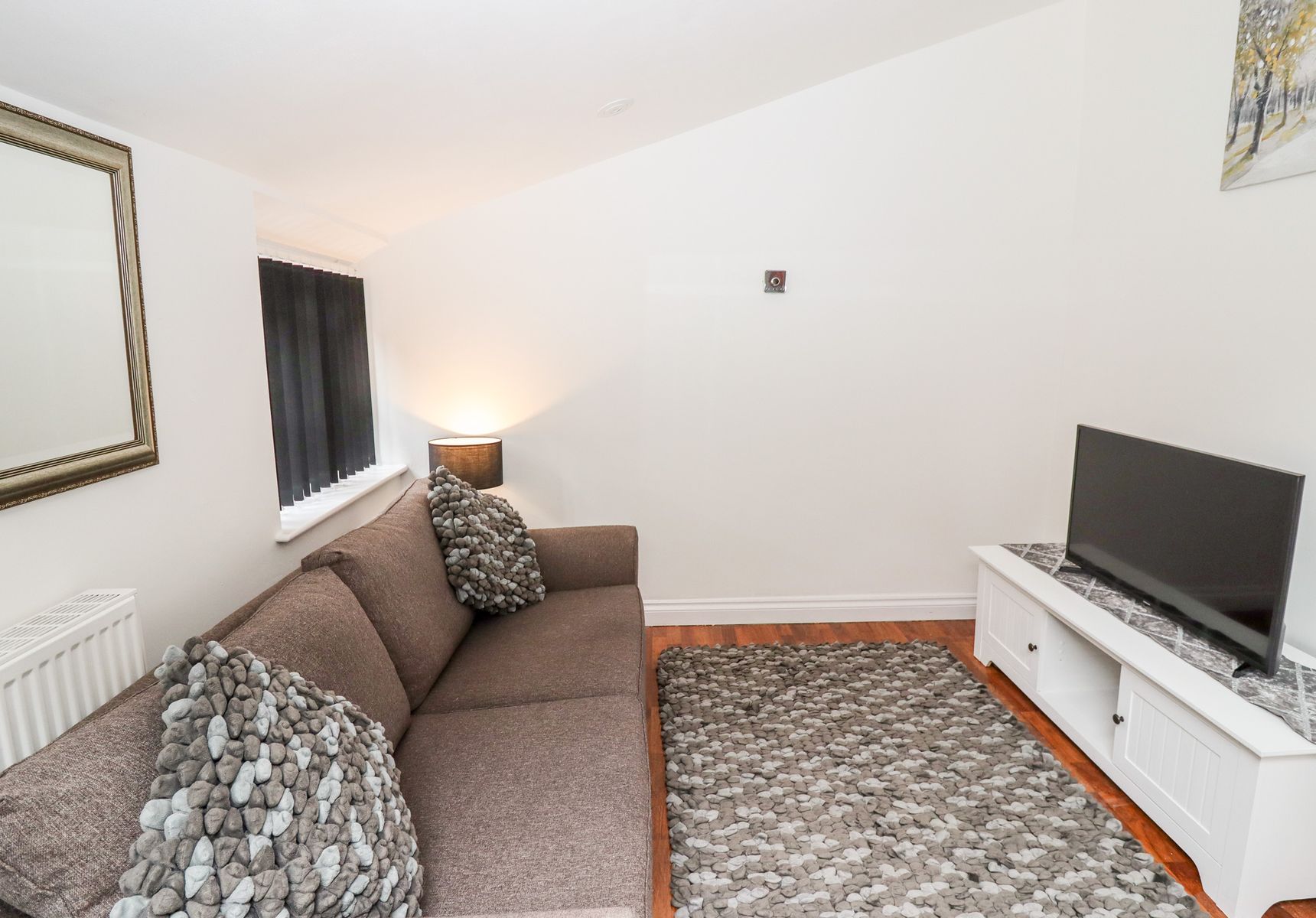 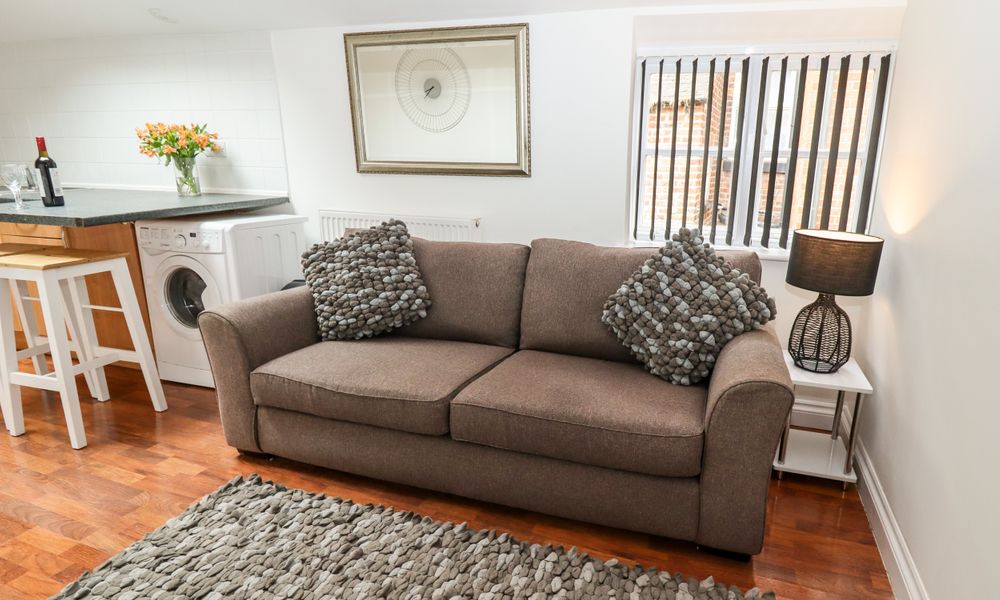 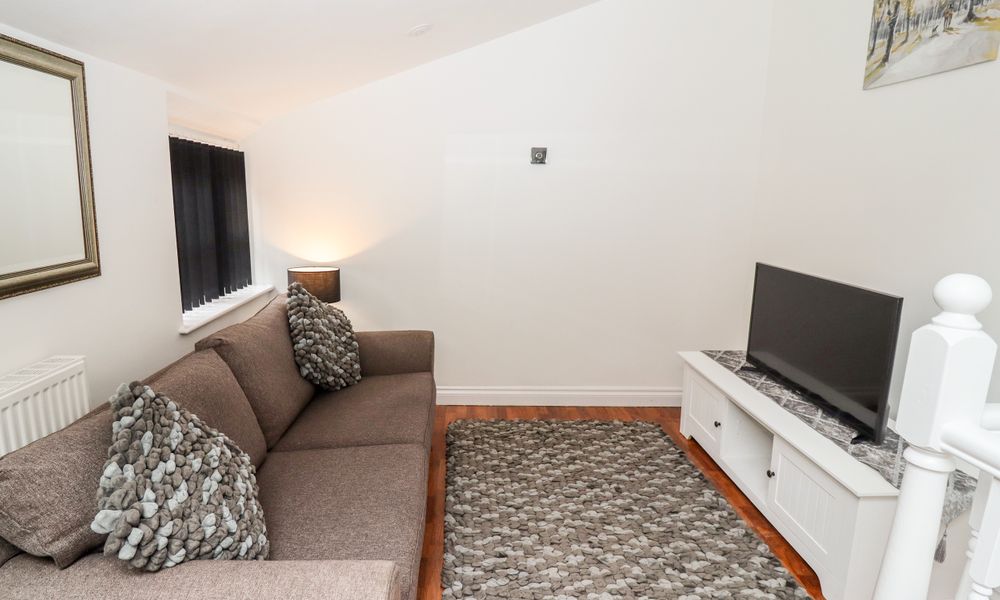 Bobby's is a wonderful, reverse-level holiday home located near the coast in Whitby, North Yorkshire. Bobby's is settled among a variety of seaside attractions along with being moments away from the North York Moors National Park's outdoor sanctuaries, making it ideal for a romantic holiday! Make your way across the communal yard to this quaint home-away-from-home. Due to the property sporting reverse-level accommodation, you will find the newly refurbished double bedroom on the ground floor, where you can snuggle up after a day of exploring. Enjoy a rejuvenating shower in the shower room before heading upstairs to the bright open-plan living room. You'll like the space's well-equipped kitchen, which has everything you'll need for a self-catering getaway, such as a convenient dishwasher and washing machine! After preparing a healthy meal, eat it at the adjacent breakfast bar before relaxing in the inviting sitting area and watching a show on the TV together. After relaxing for a while, take a short walk into Whitby to find a variety of cafes serving delectable delicacies, including the iconic Magpie Café, as well as a variety of local shops. After going up the 199 Steps to the breath-taking remains of Whitby Abbey or exploring one of the town's fascinating museums, head down to Whitby Beach to take in the sea views and relax on the golden sands. Be sure to visit Scarborough, where you will be pleased to find a range of attractions, from riding the Scarborough North Bay Railway, sunbathing on the town's beach, viewing Scarborough Castle, to visiting the intriguing SEA LIFE aquarium. The charming locations of Robin Hood's Bay, Staithes, and many more may be found on a walk along the Cleveland Way! Whisk your loved one away for a break at Bobby's. Note: This property can be booked with Refs.1066535 and 1066902, together sleeping up to 9 guests. 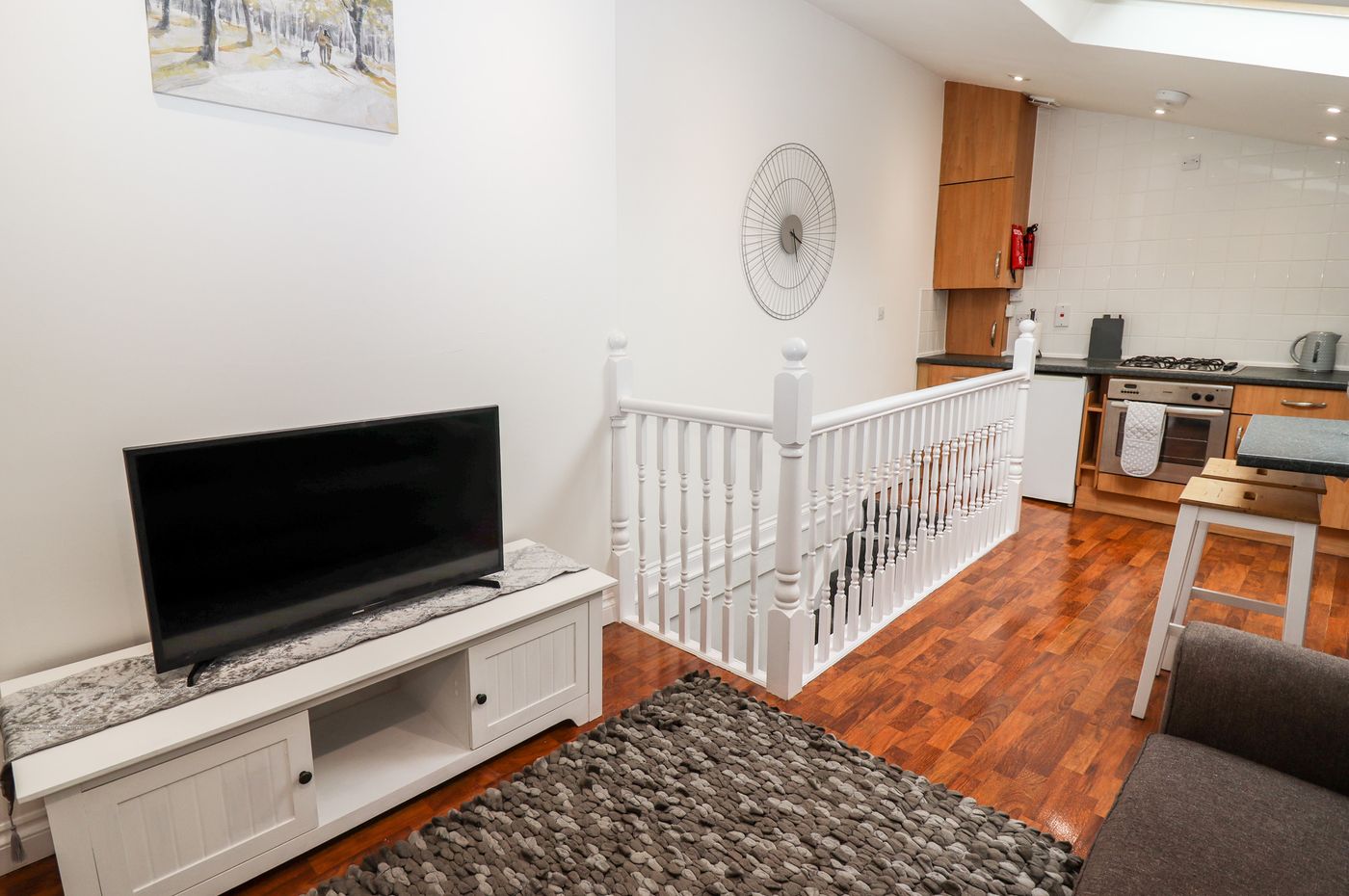 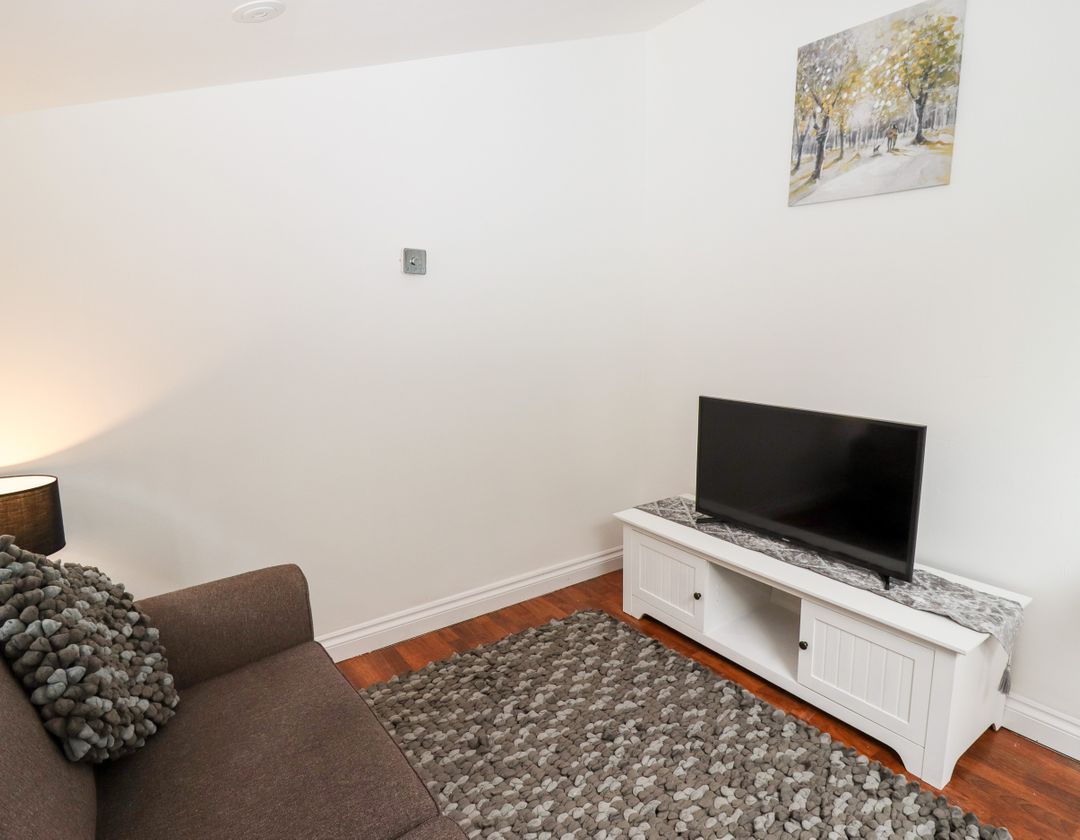 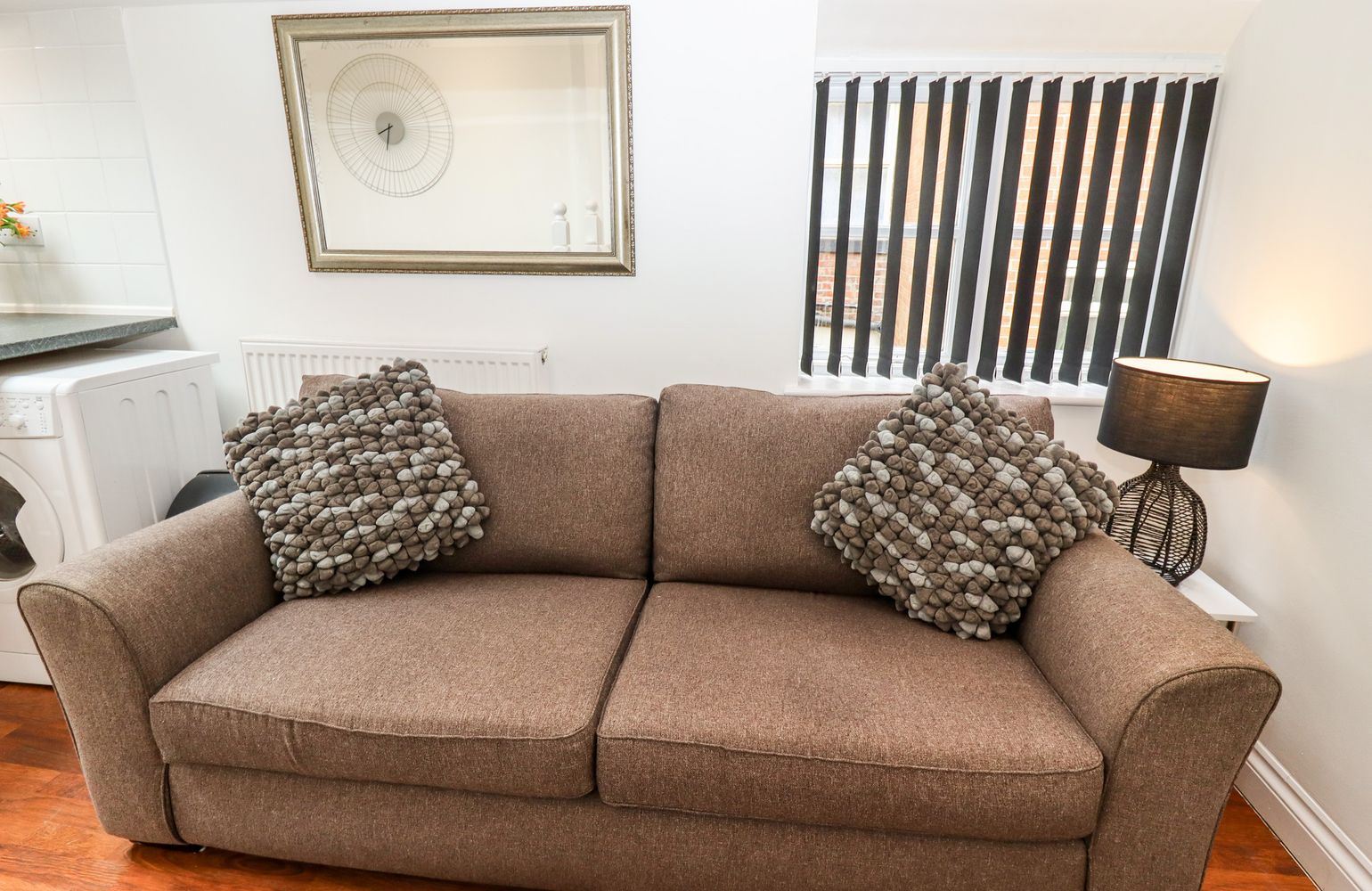 WHITBY MUSEUM. There’s many great exhibits that show the vast history Whitby really has. WHITBY ABBEY. Situated on the top of Whitby’s East Cliff, it’s one of the most popular tourist destinations in the seaside town. ST MARY'S CHURCH. Climb the famous 199 steps for glorious views of the harbour and the town of Whitby. CAPTAIN COOK MEMORIAL MUSEUM. A wide range of art exhibitions on a regular basis or enjoy a tour of being informed on Captain Cook’s voyages of discovery. THE DRACULA EXPERIENCE. Brave the Dracula Experience tour where you’ll hear the story of Dracula and the connections to Whitby. WHITBY BEACH. The beaches are sandy and golden and the a pretty harbour – with its famous swing bridge – is edged with stylish wine bars and award-winning restaurants. WHITBY HARBOUR. Catch Whitby crabs from the harbour or simply watch the sun go down over the old town. WHITBY GOTH WEEKEND / FOLK WEEK / REGATTA. Why not come during the two Goth Festivals, during Folk Week or the wonderful Regatta? All of which are incredibly popular extravaganzas that take place annually. 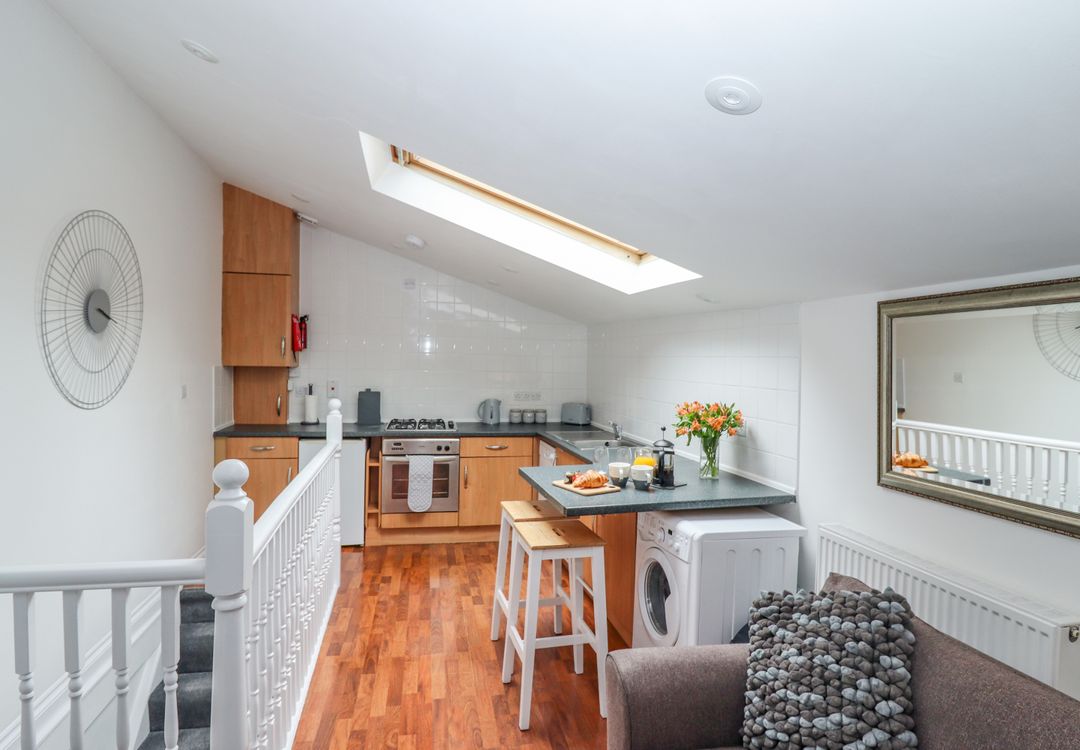 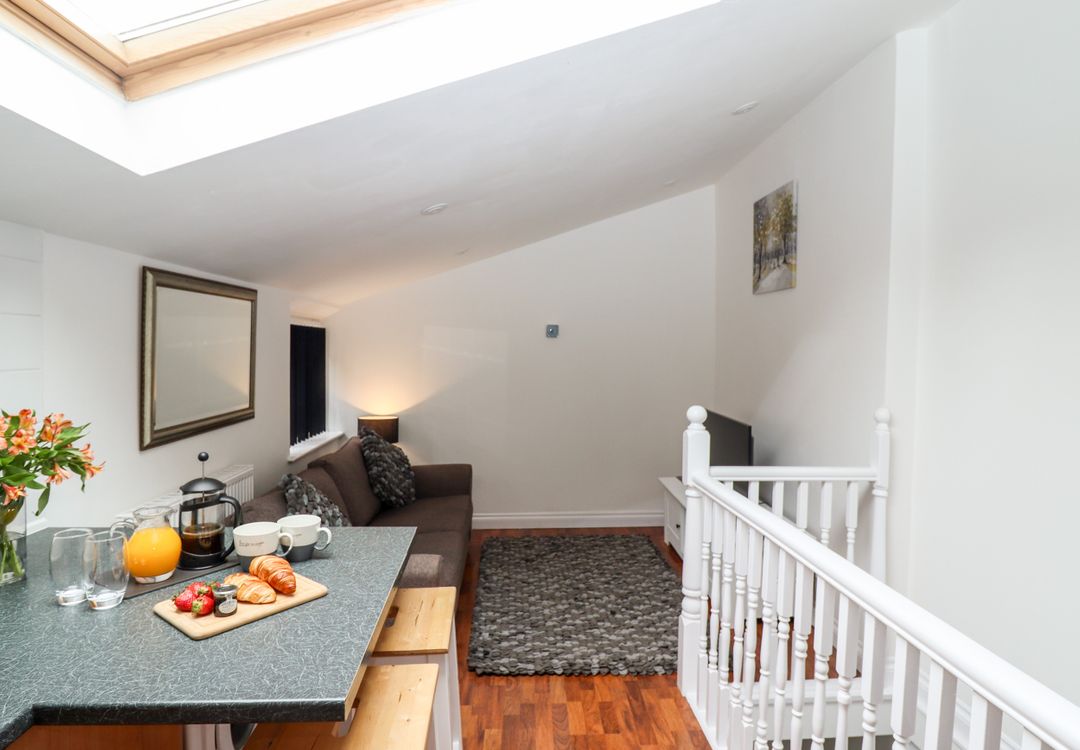